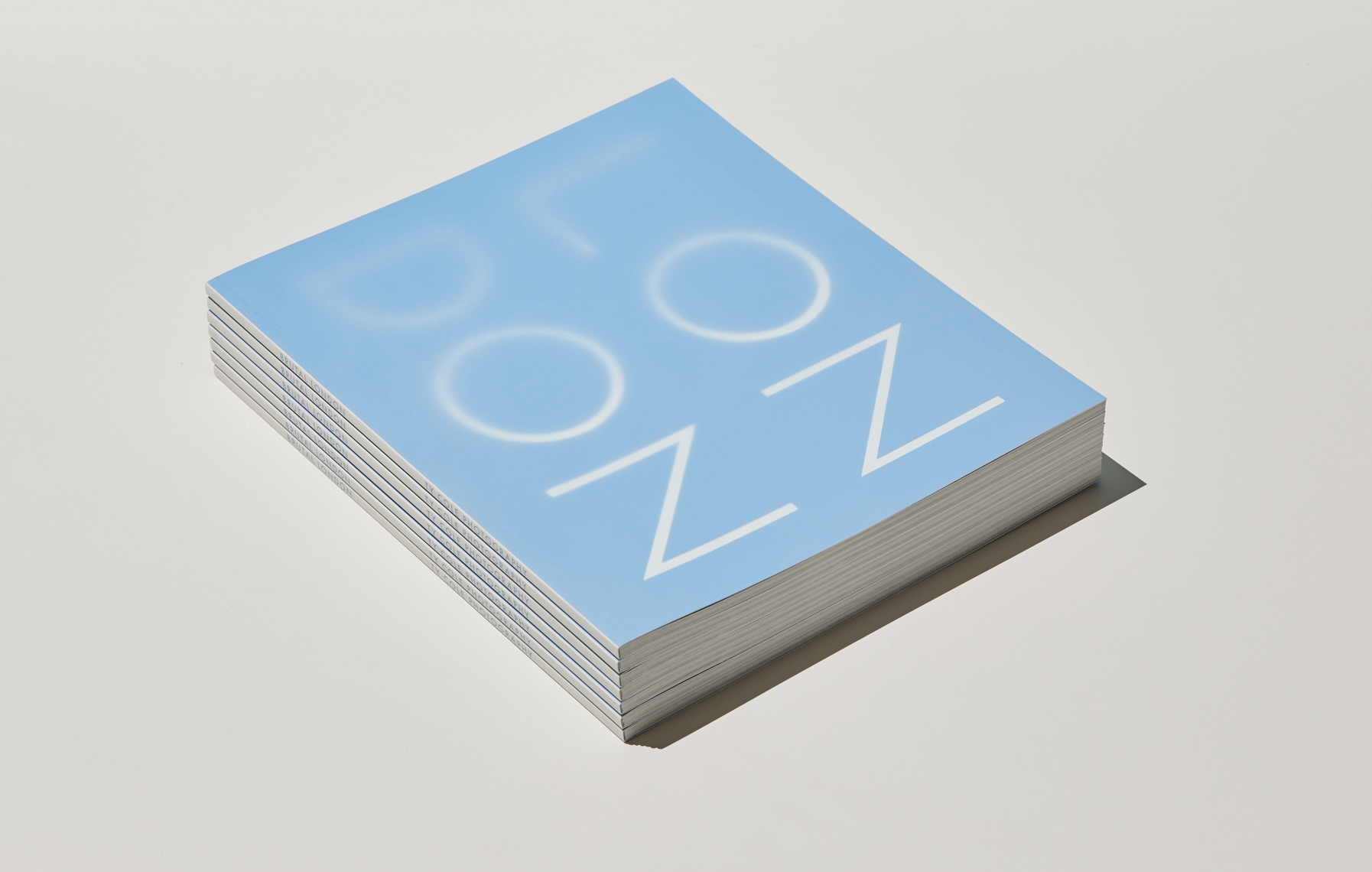 A book about making Brutalism
a bit brighter, more beautiful. 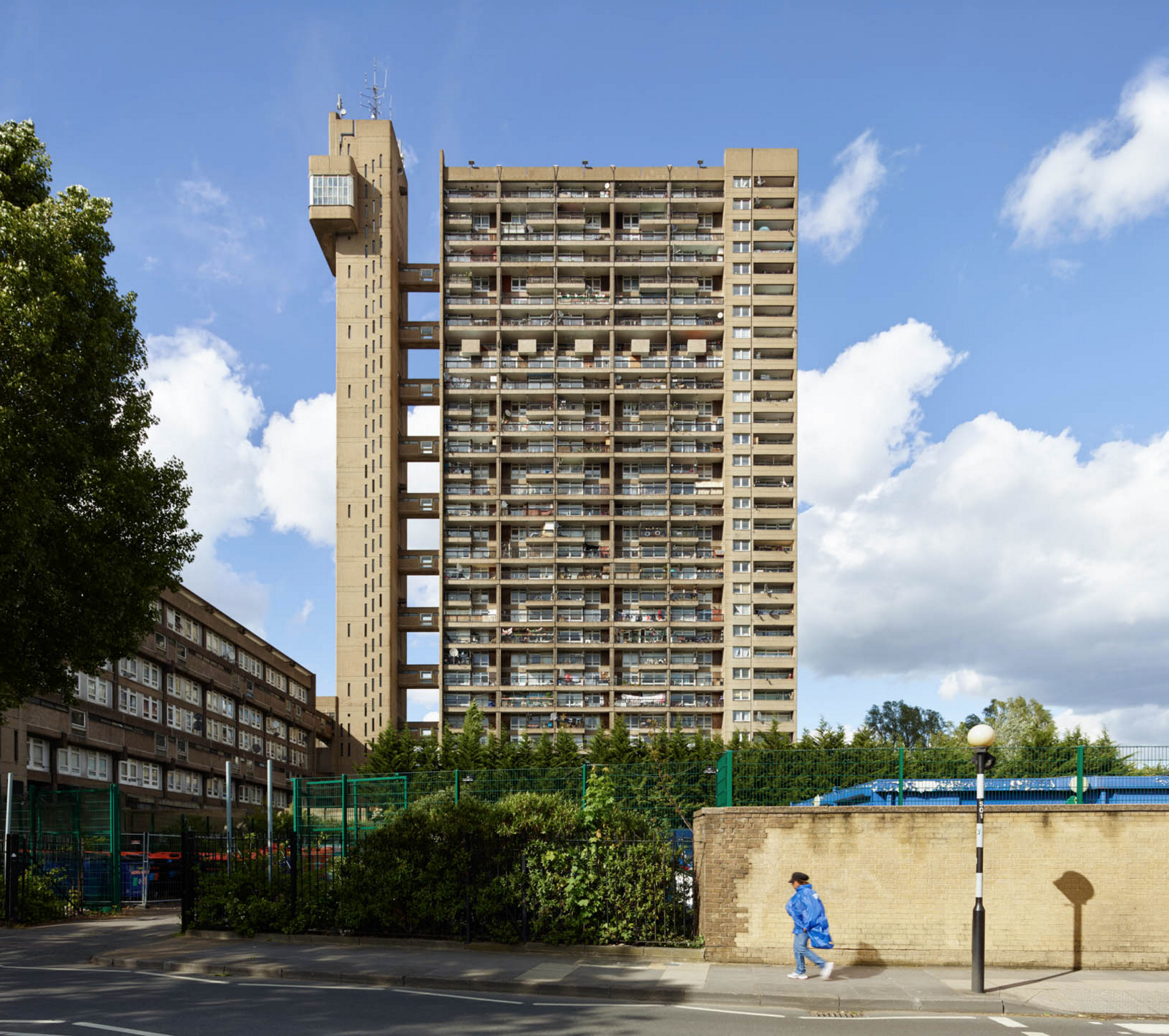 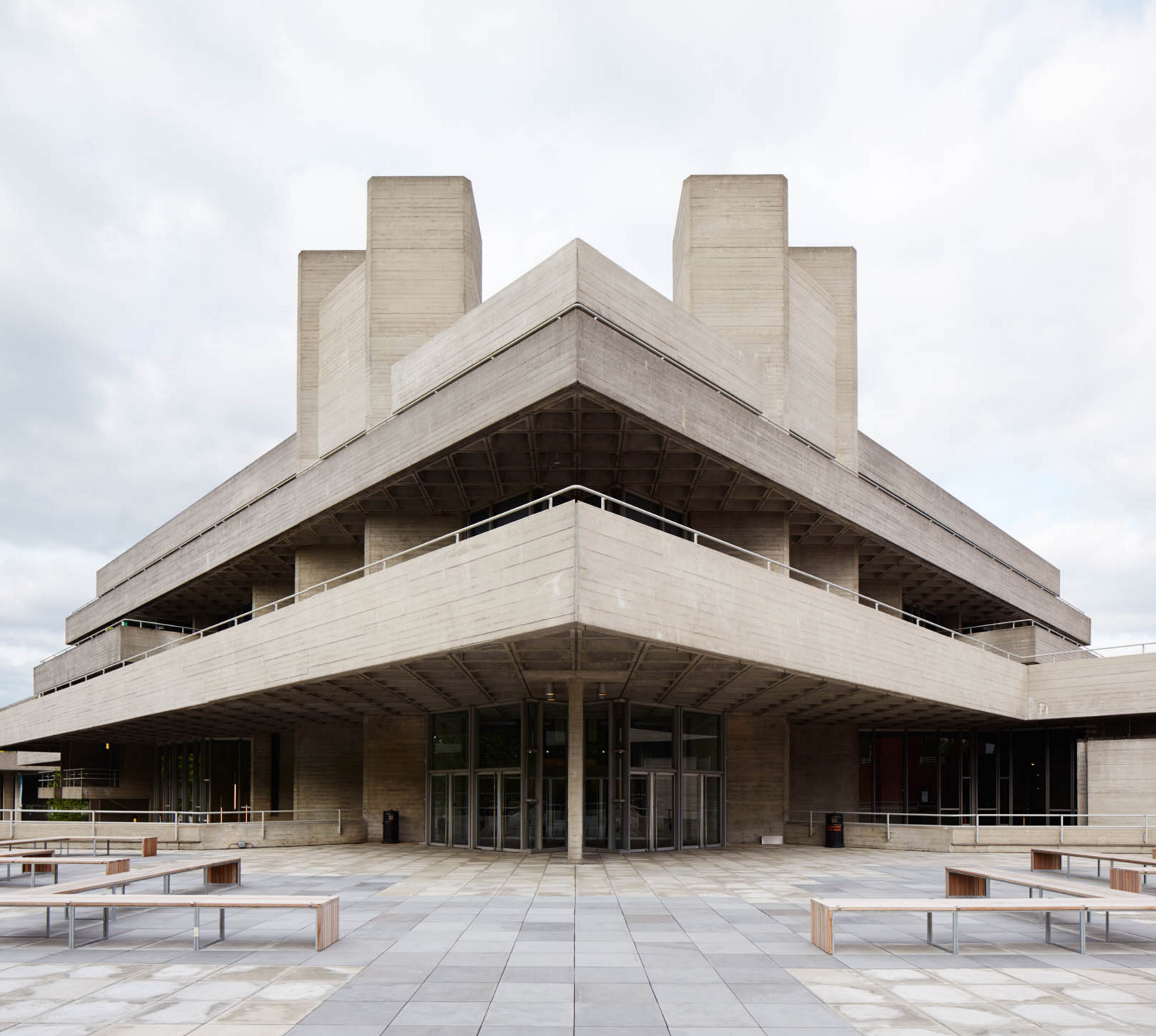 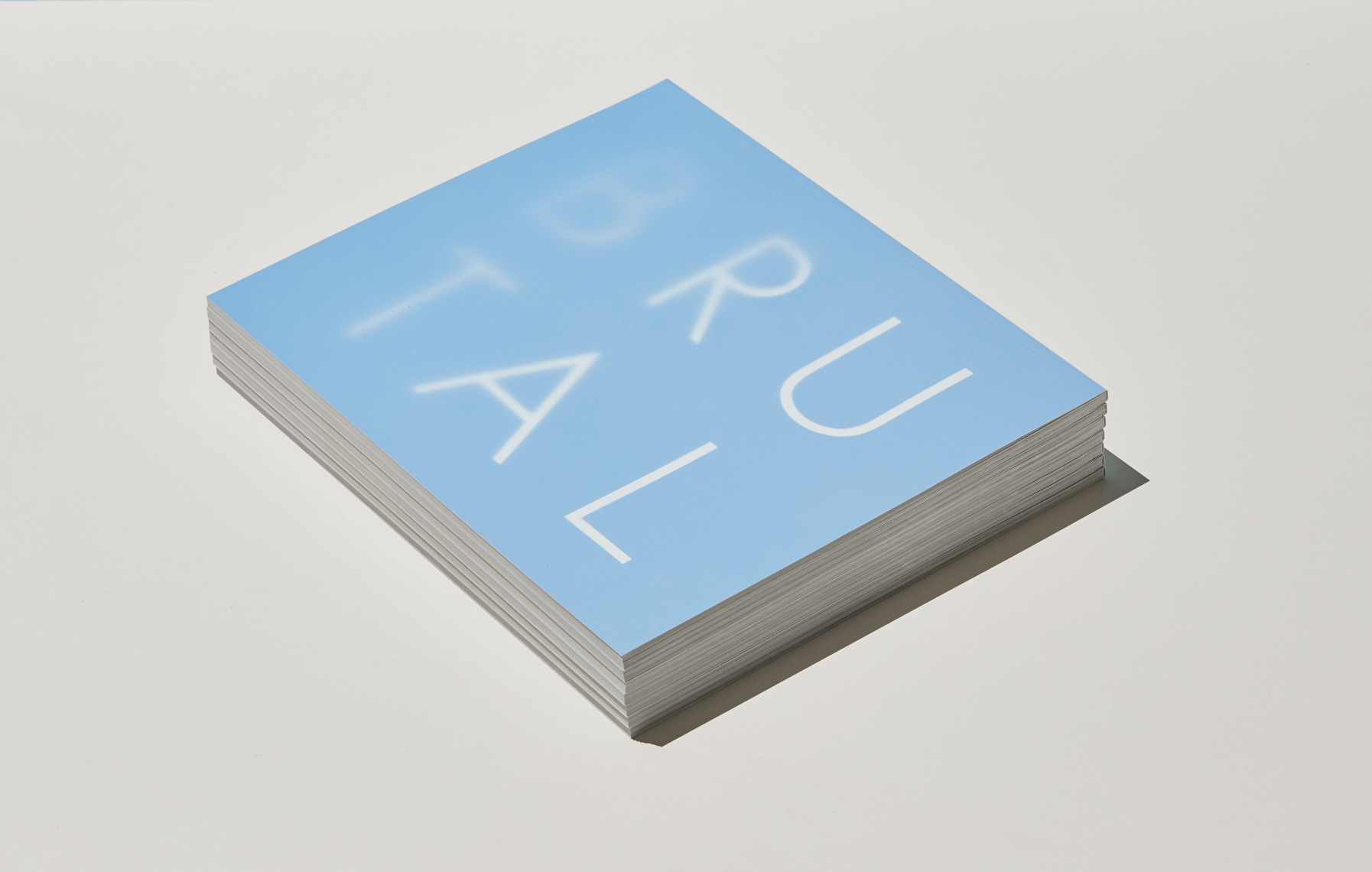 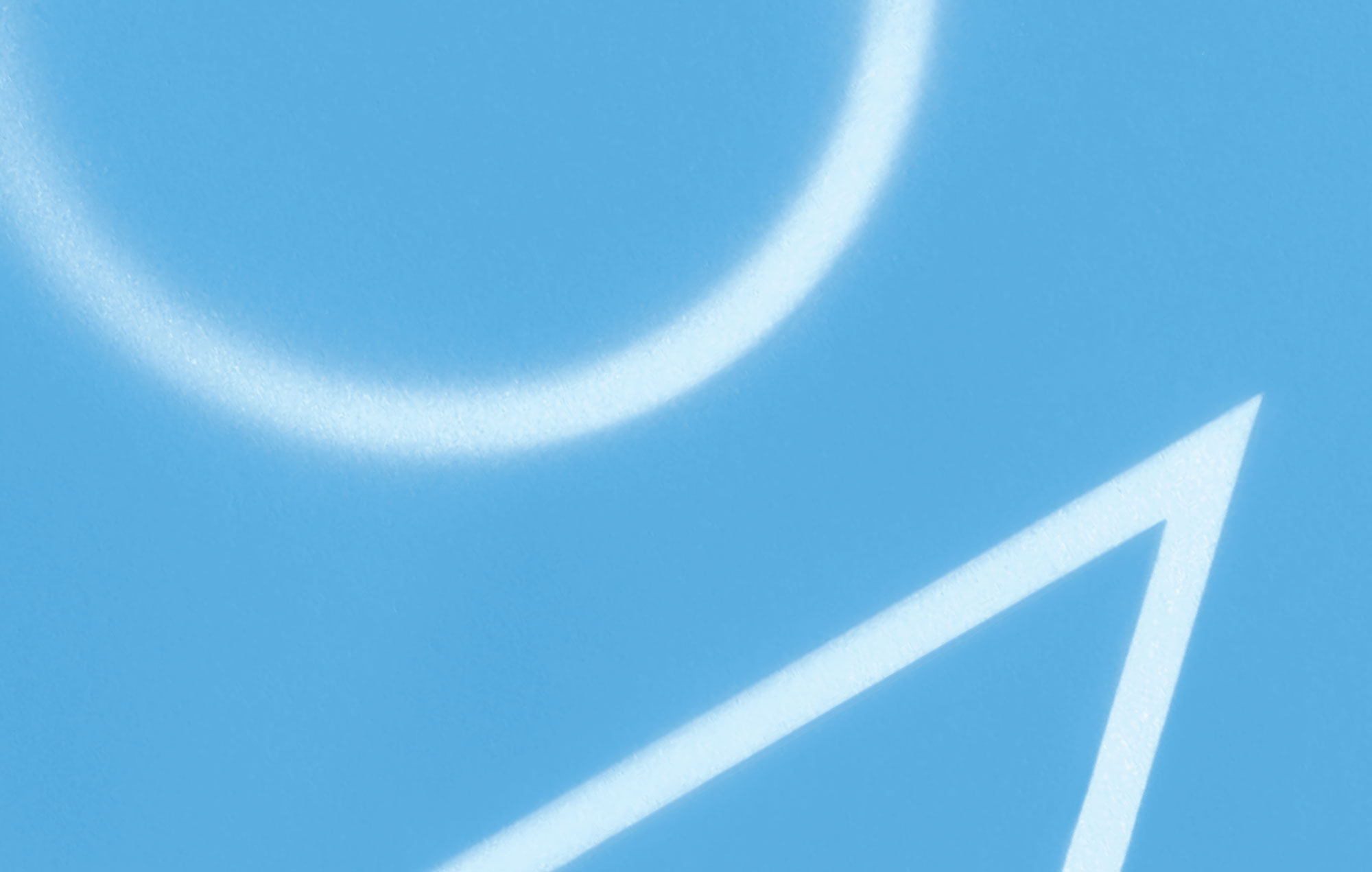 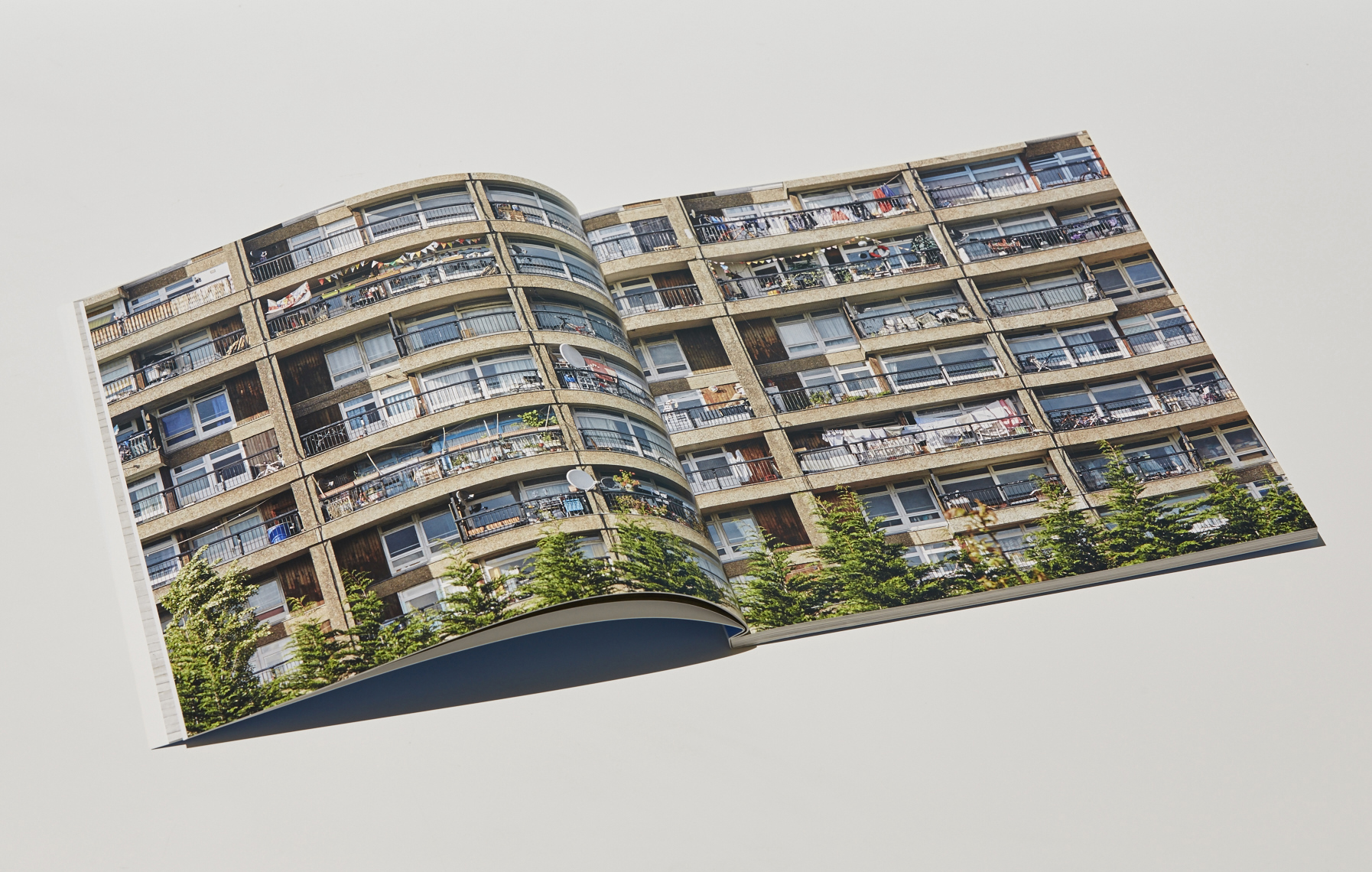 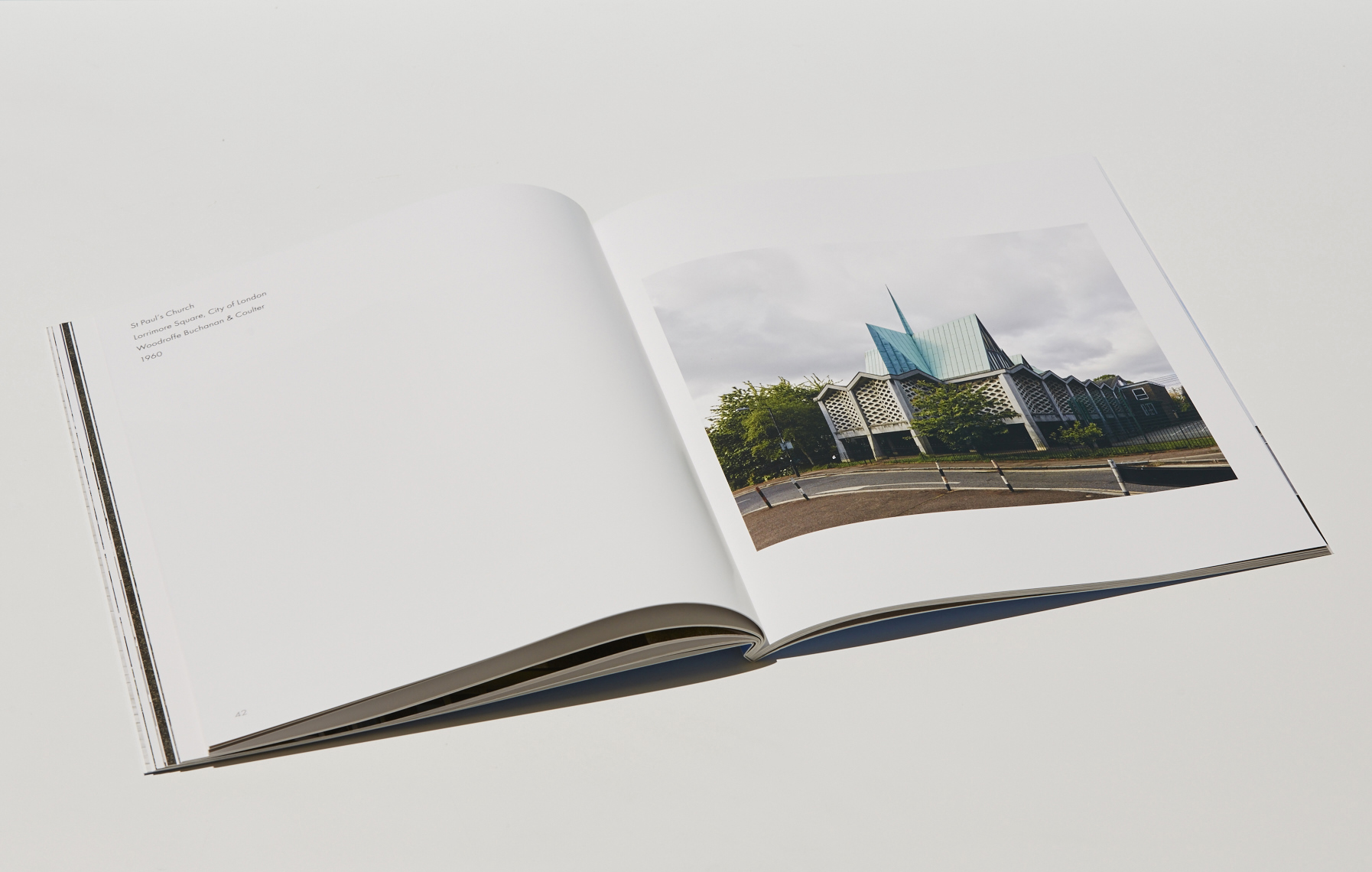 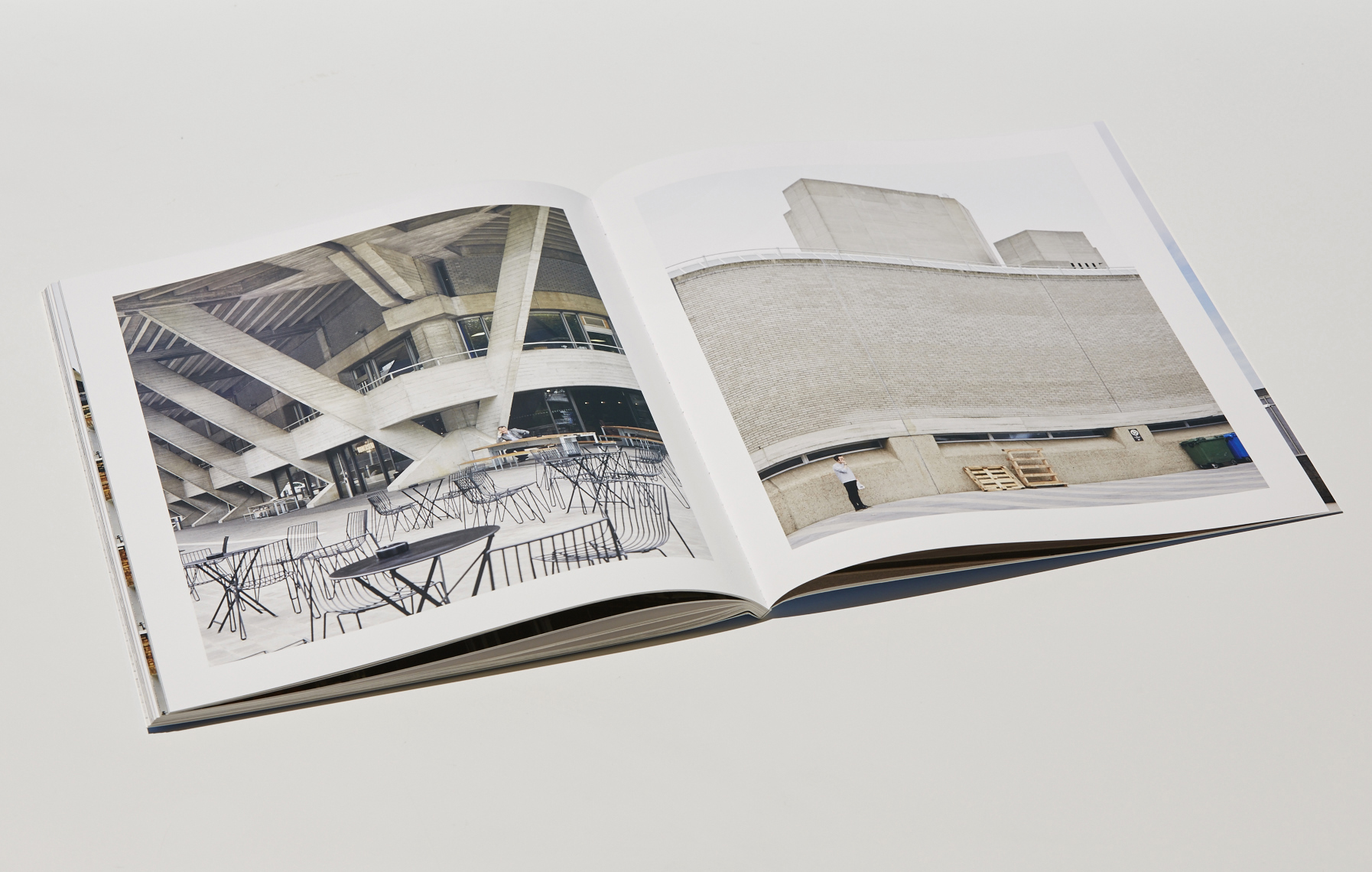 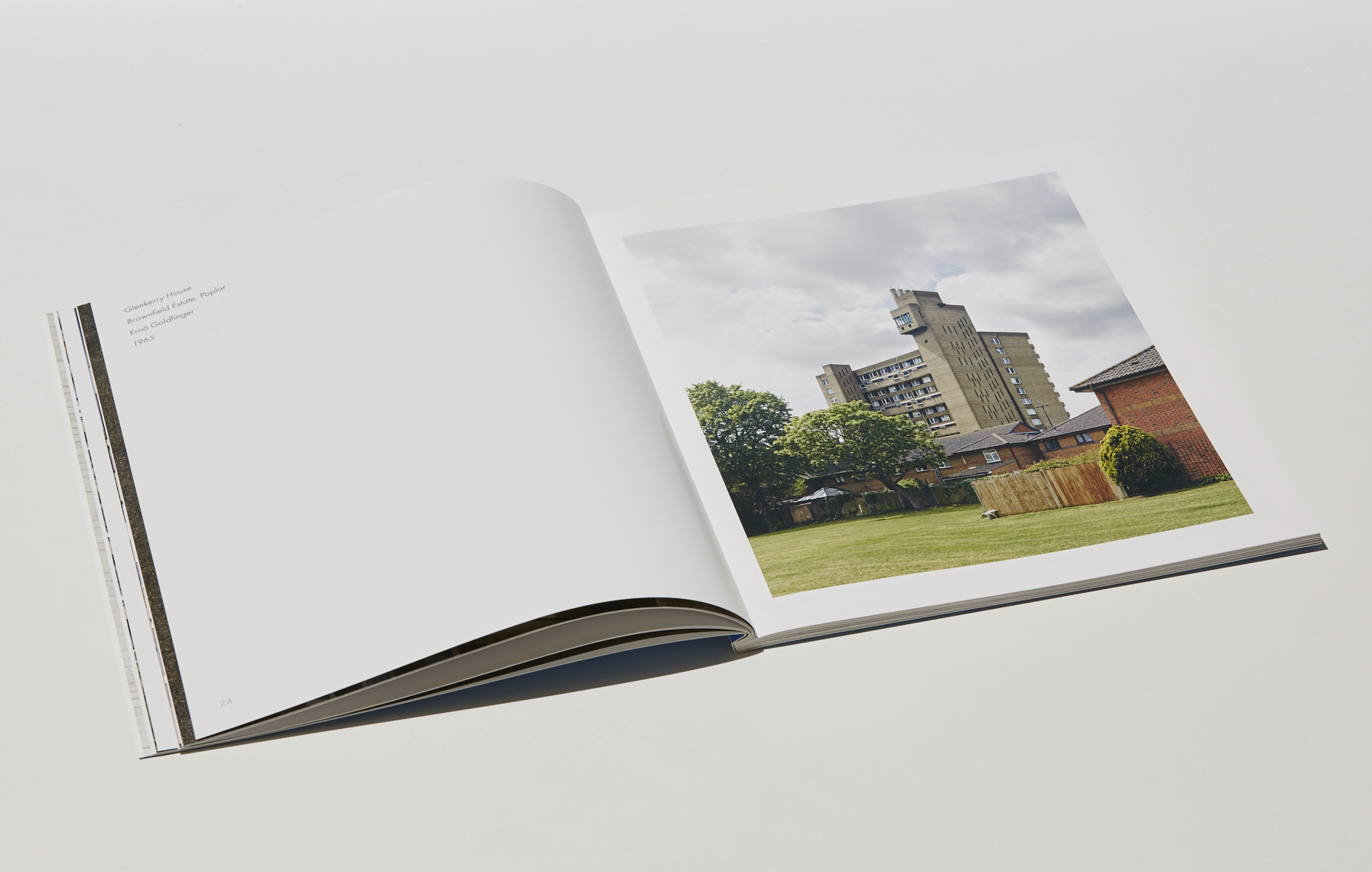 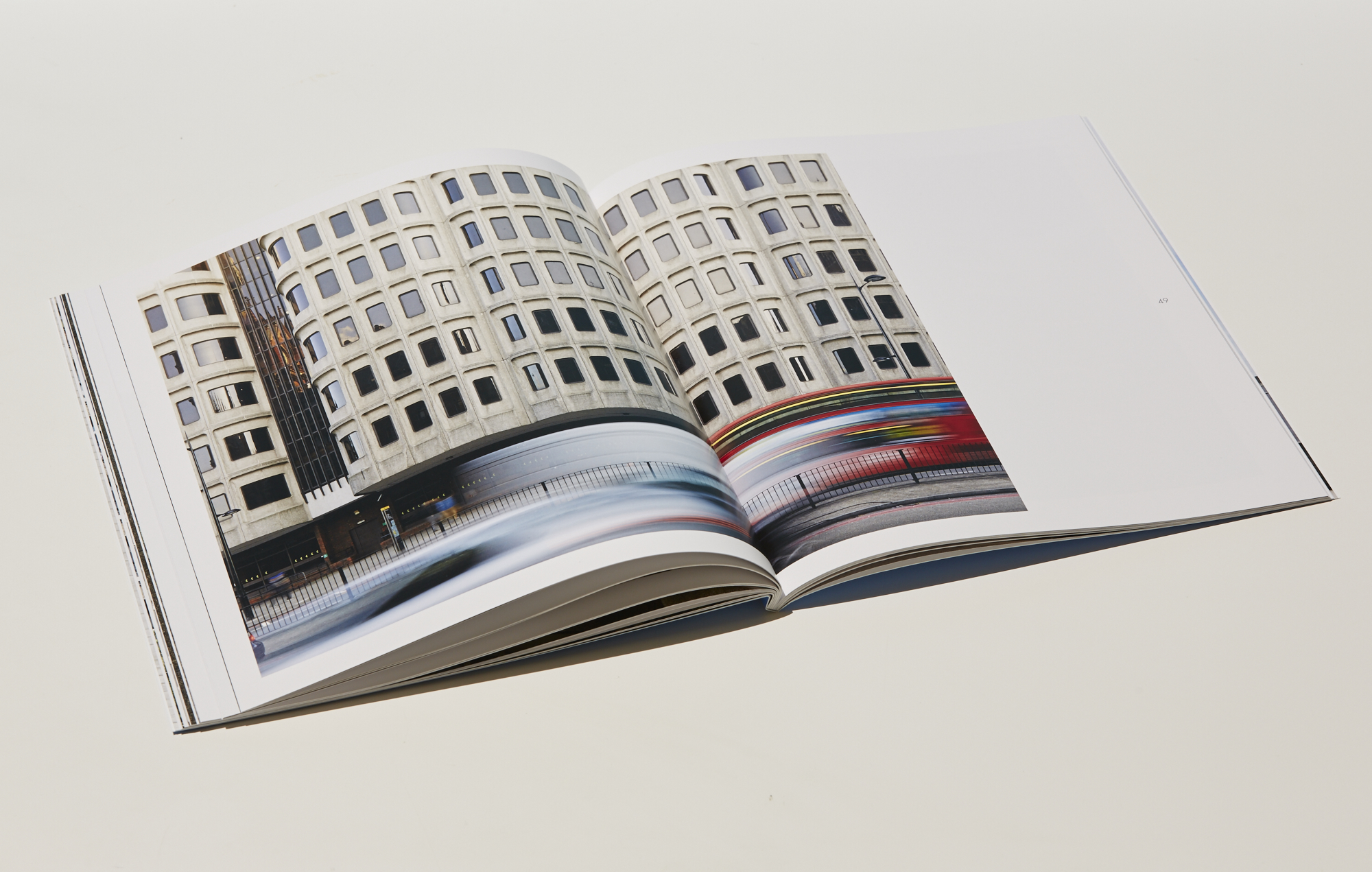 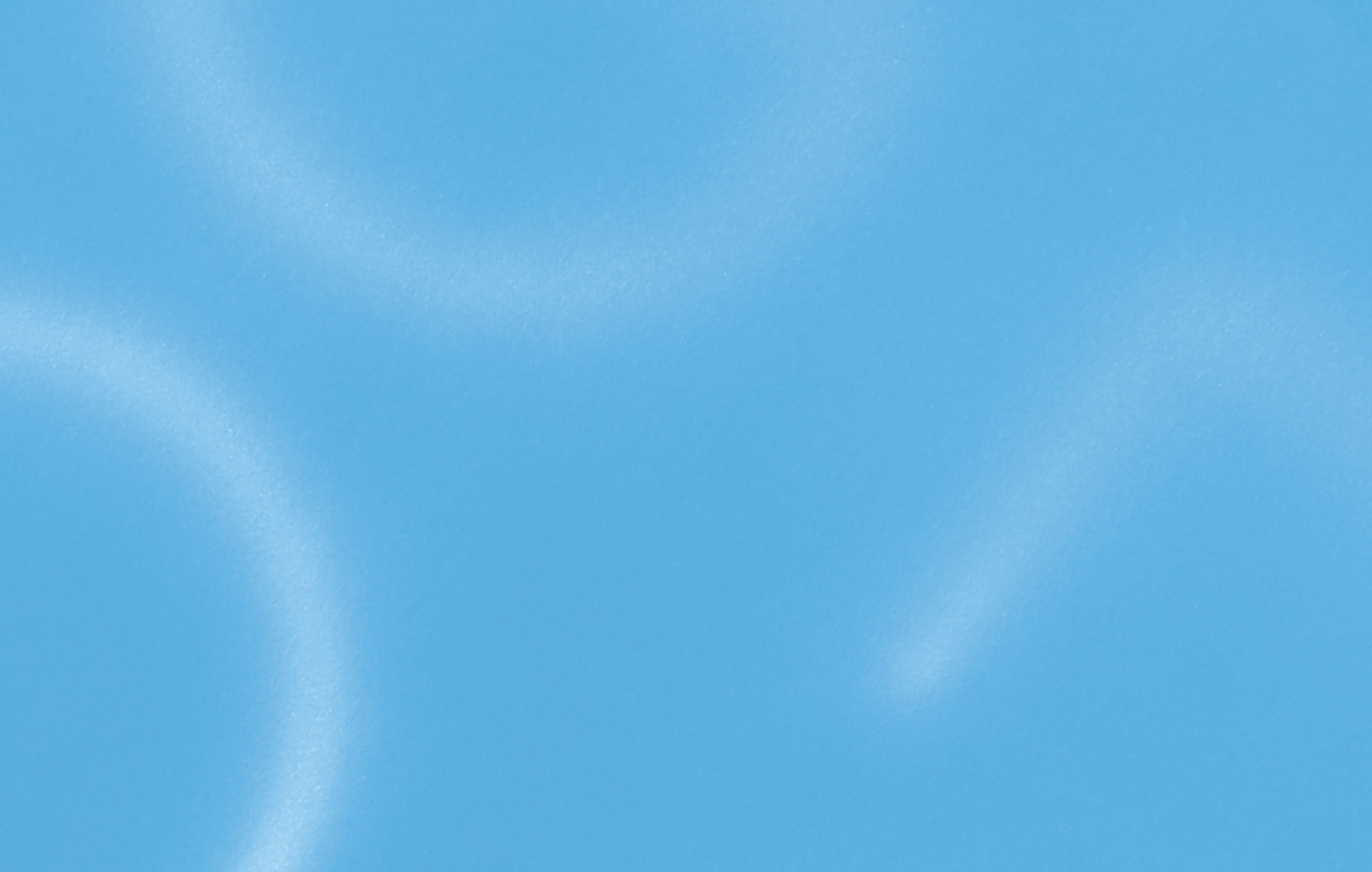 A little peek at 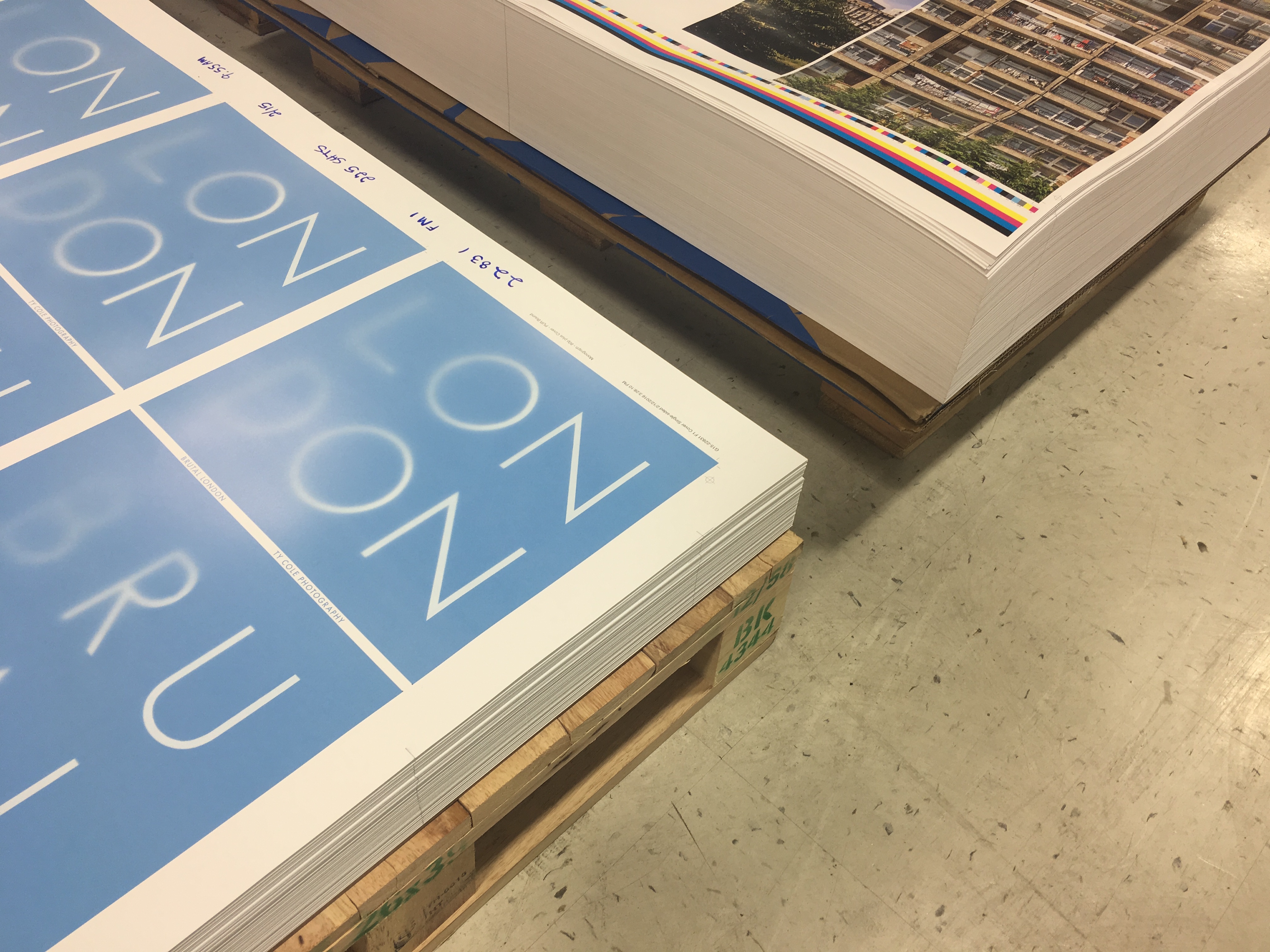 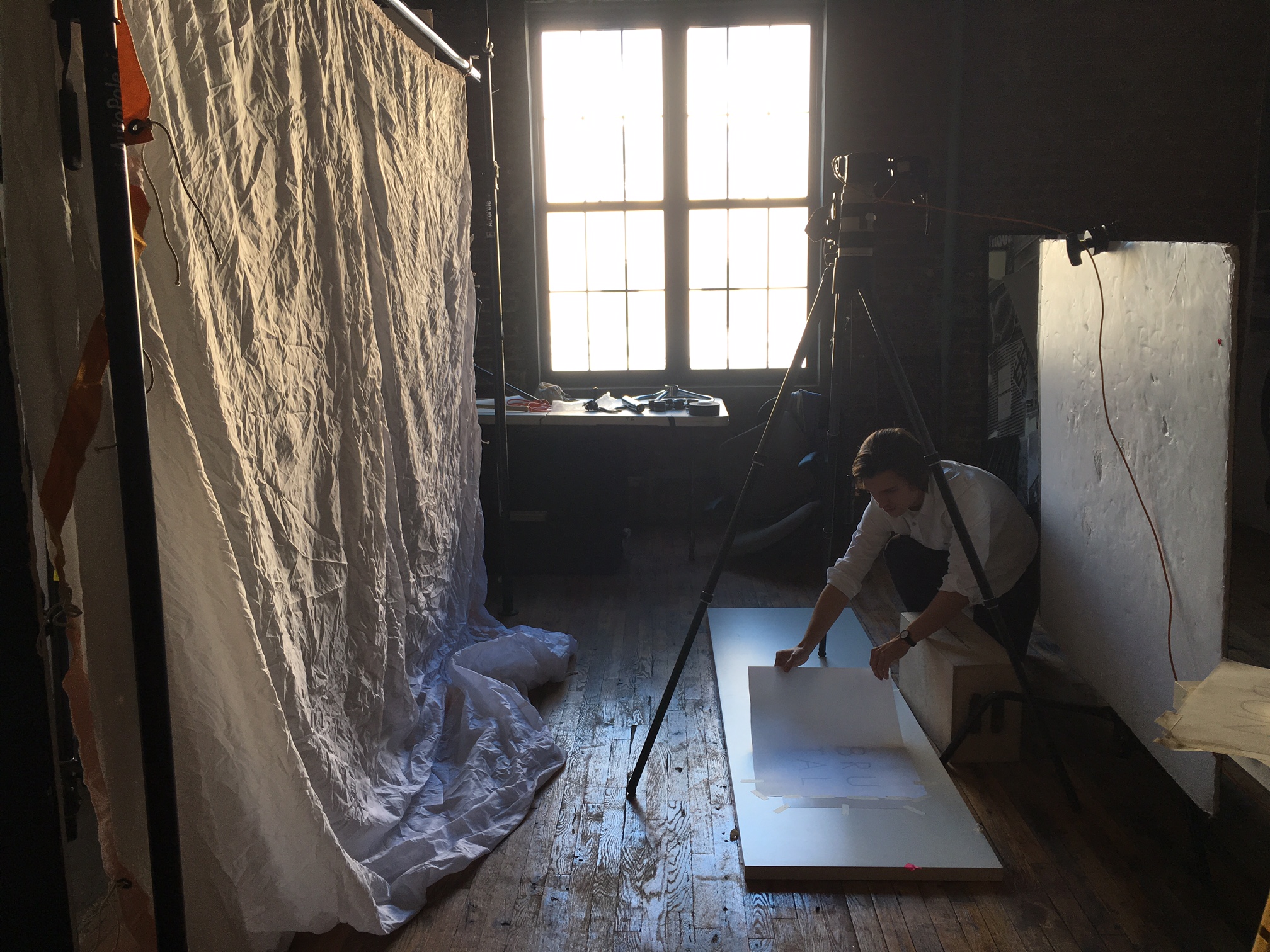 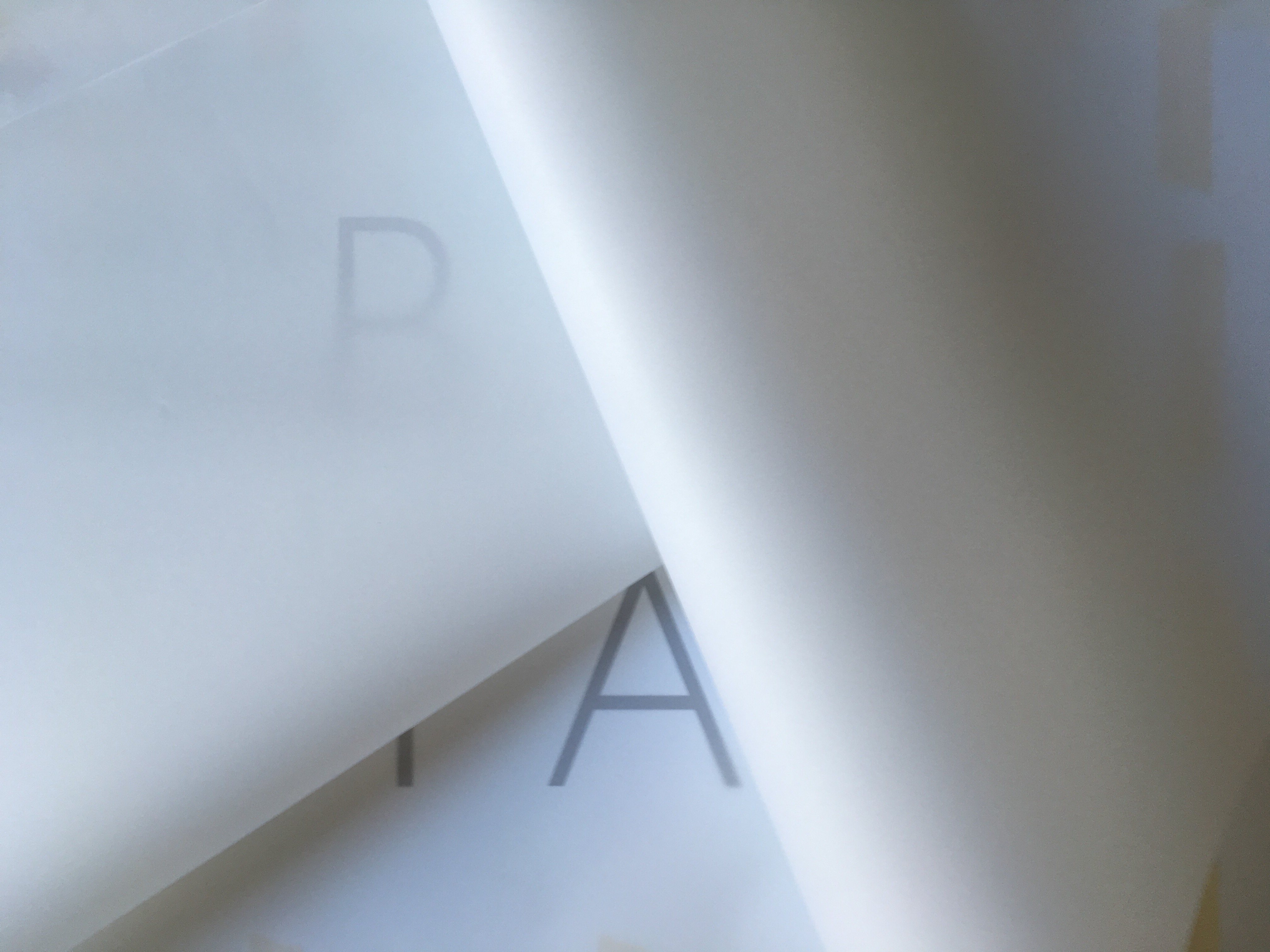 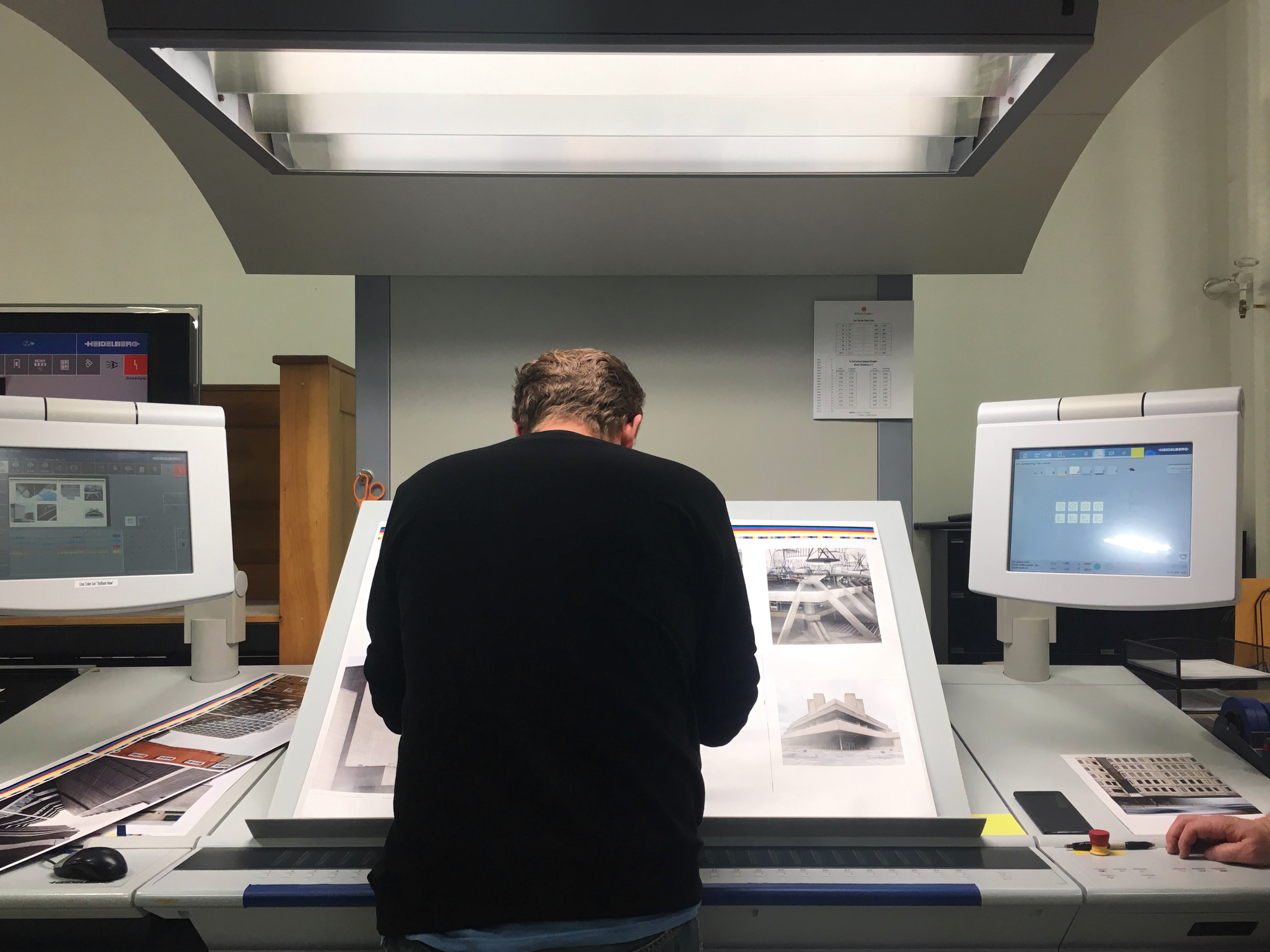 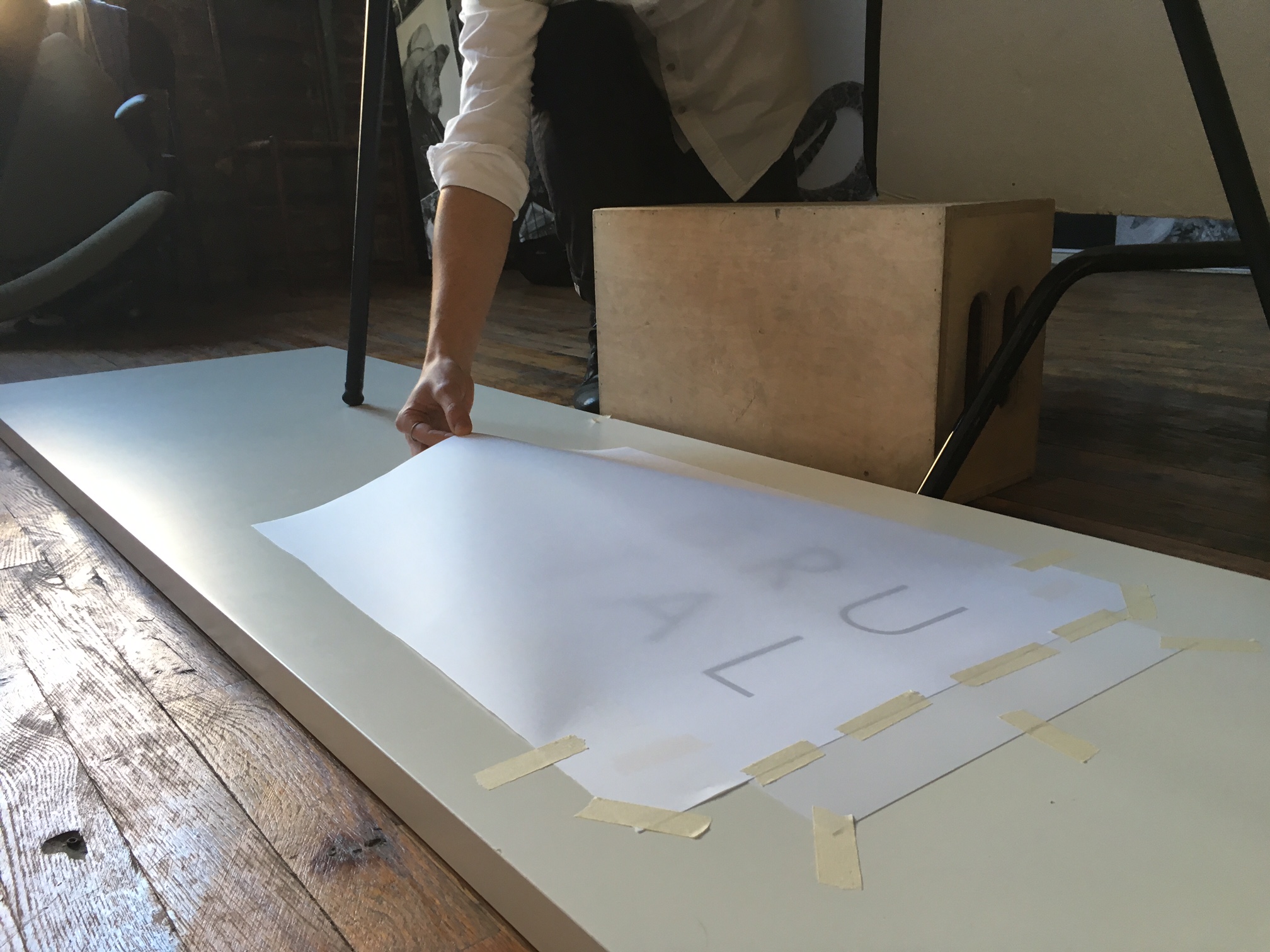 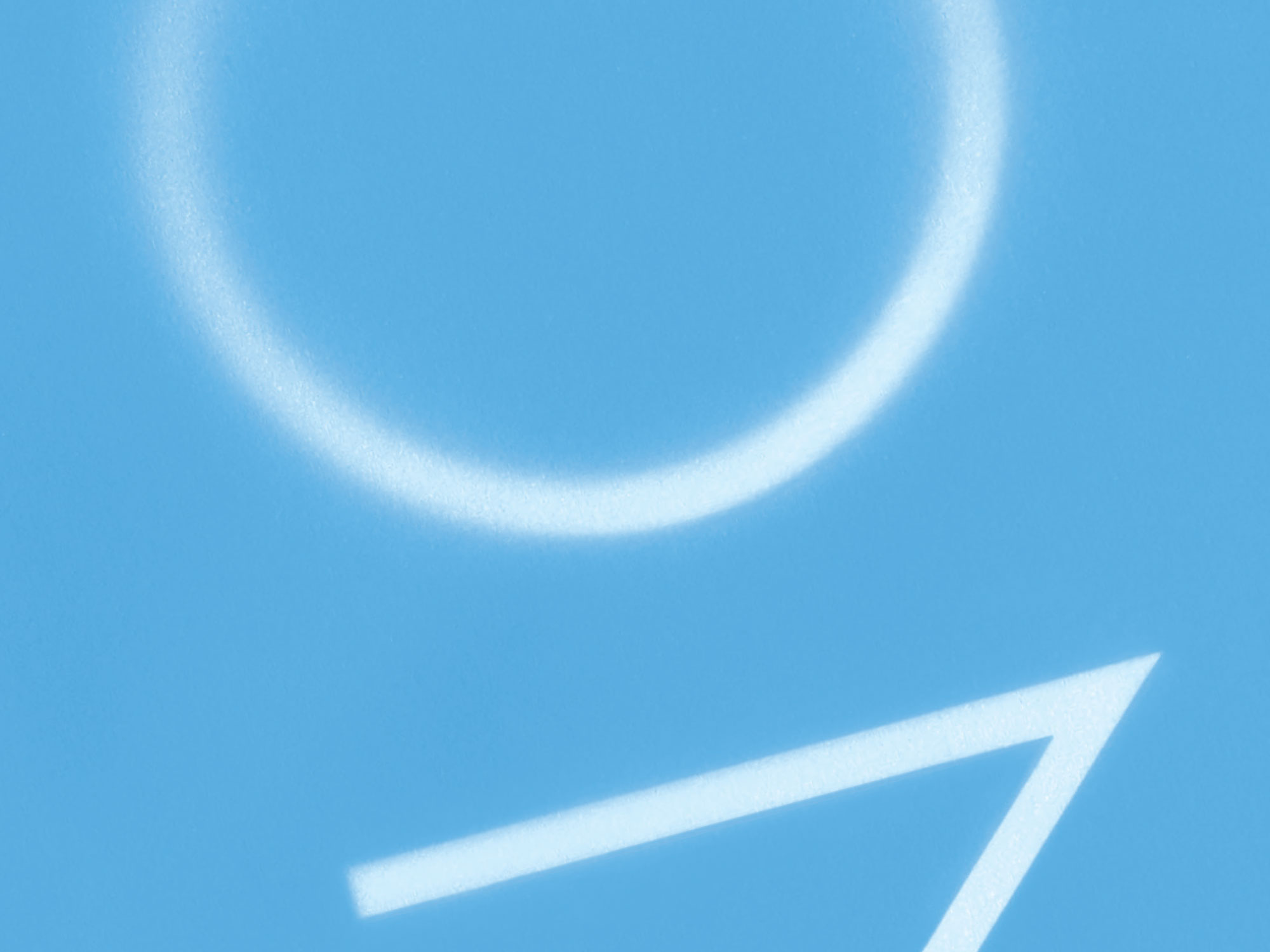 I was over the moon to create an art print to accompany Vinyl Me Please's 10th anniversary reissue of The National's "Boxer". It's an album very close to my heart. I wanted to create an image that conveyed what I've come to know as the key characteristics of the band: dark, moody, a touch creepy but all with a subtle sense of humor. So much of The National is about becoming a "proper" adult and the attached social anxieties. This, in my mind, is a portrait of "Boxer's" narrator—someone discerning who he should become, his character still being formed and influenced, all the while putting on a good face. I'll be including a short video on the concept and production in the near future. You can read the Pitchfork article about the release here (screenshot below).